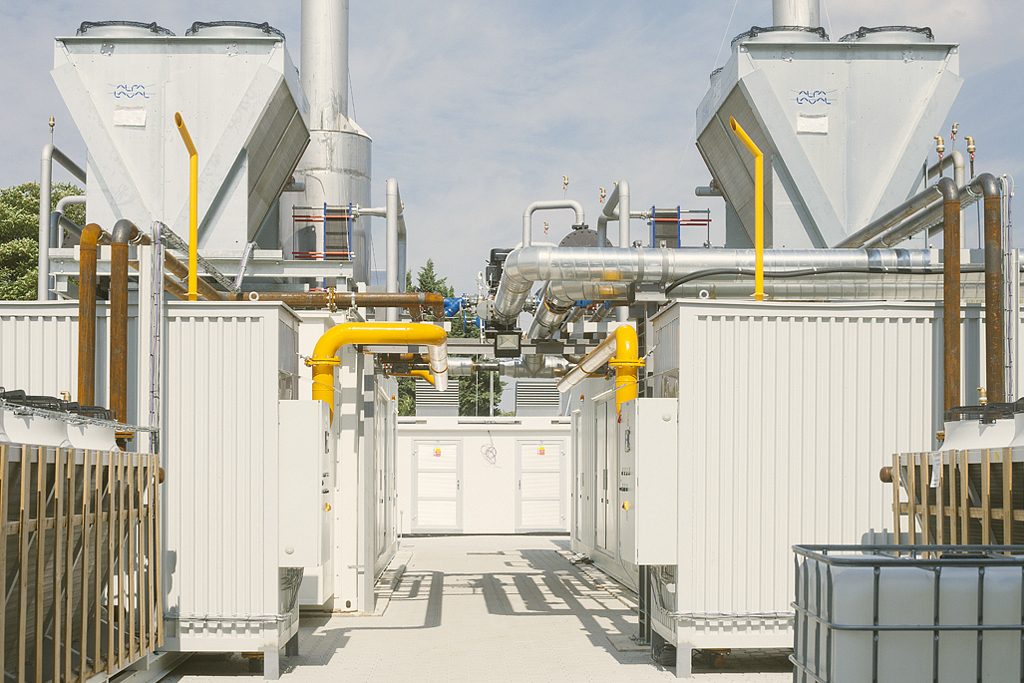 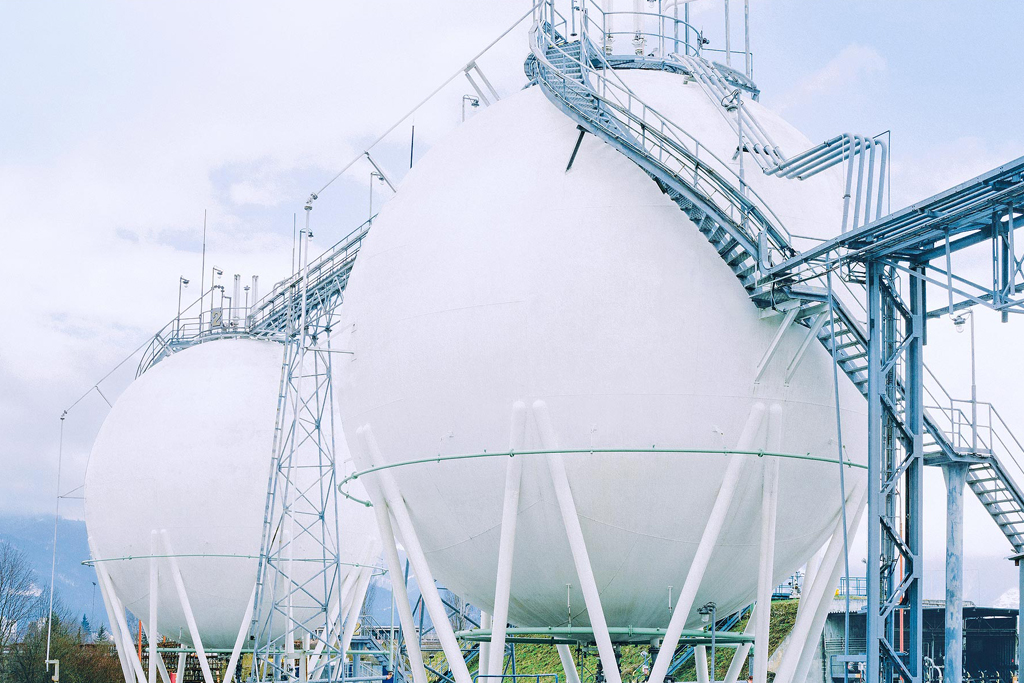 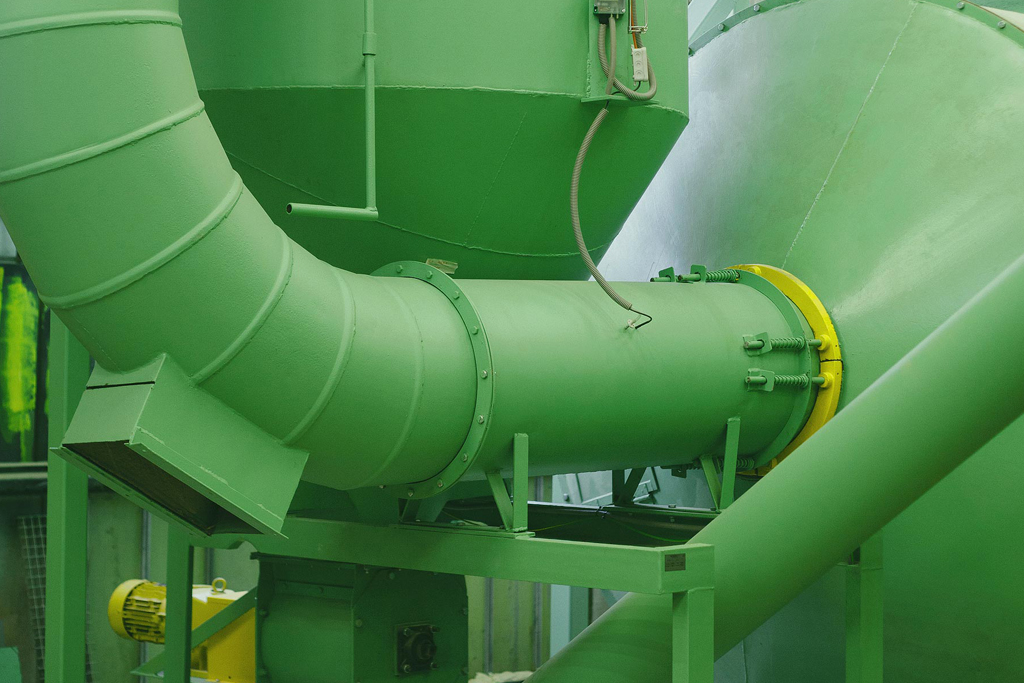 According to the ´The Strategy for the Utilization of Renewable Sources of Energy´ approved by the government of the Slovak Republic in 2003, the development of renewable sources is one of the Slovak government´s priorities. The proposal of the energy policy of the  Slovak Republic, debated and approved by the Slovak government at its meeting held on 11 January 2006, determines the fundamental goals and framework for the development of power engineering until the year 2030. This means that securing a sustainable economic growth is conditioned by securing reliable supplies of energy at optimum costs, while ensuring an adequate environmental protection.

A.EN. Slovensko has been working on the realization of a hydraulic structure, a small hydroelectric power plant on the River Váh, in the cadastral area of Lisková, the district of Ružomberok. The project is now in the preparatory phase. Our company via its general  contractor has announced a tender for the provision of a feasibility study regarding the hydraulic structure. According to the parameters of the rivercourse, it can be assumed that the capacity of the small hydroelectric power plant will be in the region of 1 MW. One of  the benefits of the hydraulic structure will be not only a supply of clean electric power from a renewable source, but also the migration of aquatic animals, especially fish, thanks to the construction of a modern fish ladder. The project will also involve a higher degree of flood protection. At the same time, we would like to build a construction which will be tastefully incorporated into the surrounding environment, serving as a pleasant recreational zone for people.